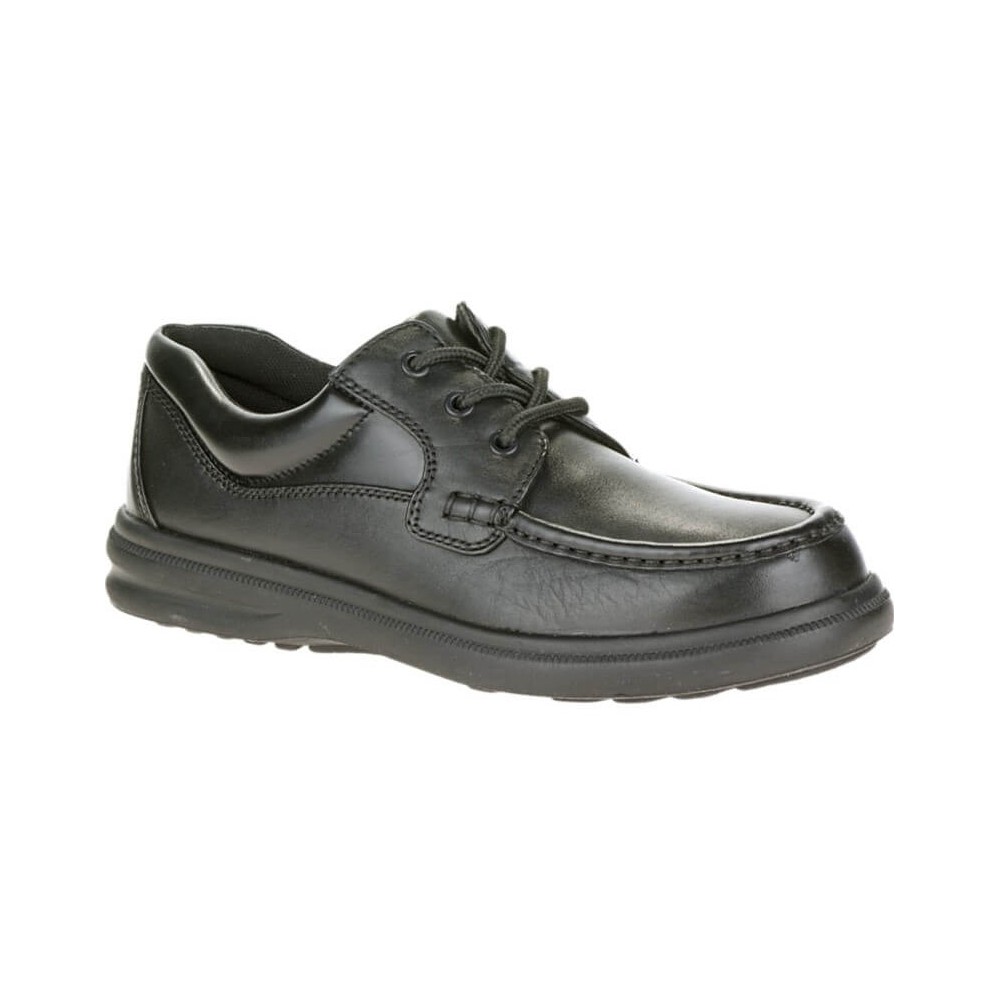 A light-as-air take on a classic, the Gus oxford from Hush Puppies weighs in at four times less than its contemporaries. With its Strobel construction for athletic ease and flexibility, and the ZeroG system for shock absorption and utter weightlessness, it's possible you'll forget that you're wearing them.